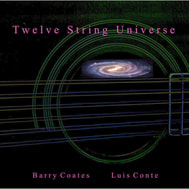 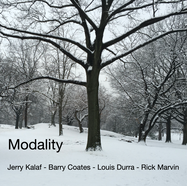 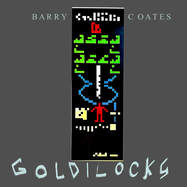 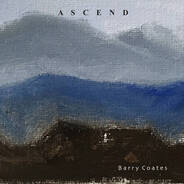 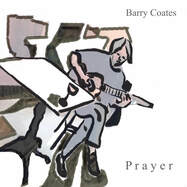 Solo guitar with all original songs. 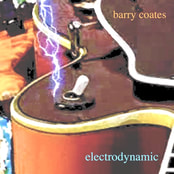 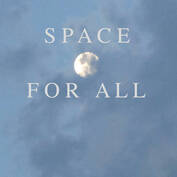 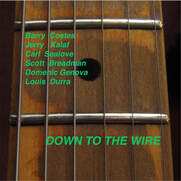 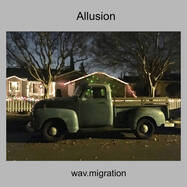 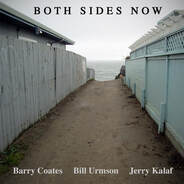 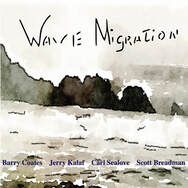 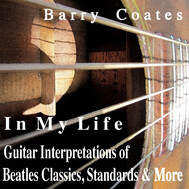 Solo guitar with well known songs and a few originals. 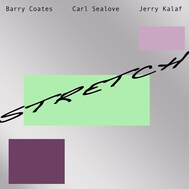 Our first Wave Migration record with the trio (Jerry, Barry, & Carl).
​      All improvised in the moment. 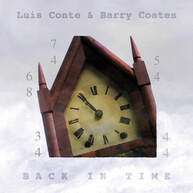 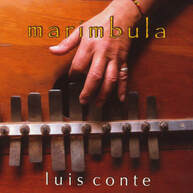 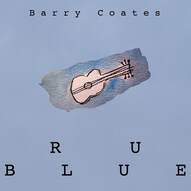 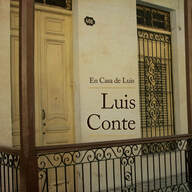 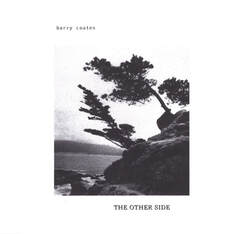 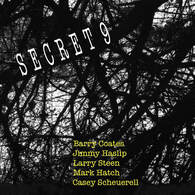 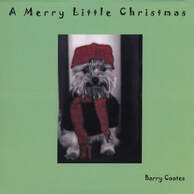 One of my favorites as this record was played at Christmas with family
and friends. 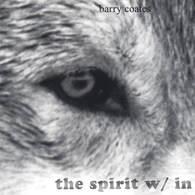 My 3rd record written by Jimmy Haslip and me.
Featuring Albert von Seggern-woodwinds. 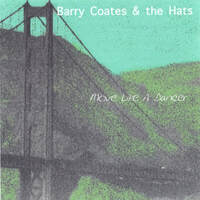 Move Like A Dancer released in 1989. Has the song Cloud Cover used on the
Weather Channel. 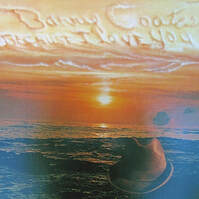 My first record, "Because I Love You" with original songs and some great players
released in 1981.